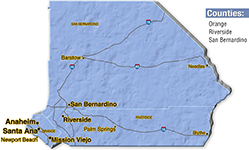 President and CEO, Carl Akins, has earned an elite reputation as a passionate "Builder's Builder" in Orange County. Founded in 1973, Carl Akins Company was built on the principals of integrity and precision that were handed down to Carl from his father, Ed Akins. Carl's transparency, creativity, planning and problem solving capabilities are the cornerstones of not only his career, but also of the finest homes of some of the most influential families in Southern California. In 1998 Carl's expertise was honored with the Southern California Building Industry Association Lifetime Achievement Award.

Partnering in 2008, Jay Akins has managed numerous high-end ground up and remodel projects. Jay is committed to maintaining the Akins family legacy of excellence. Honoring the unique heritage passed from grandfather to father and from father to son is not just an Akins family tradition; it is Jay's mission statement 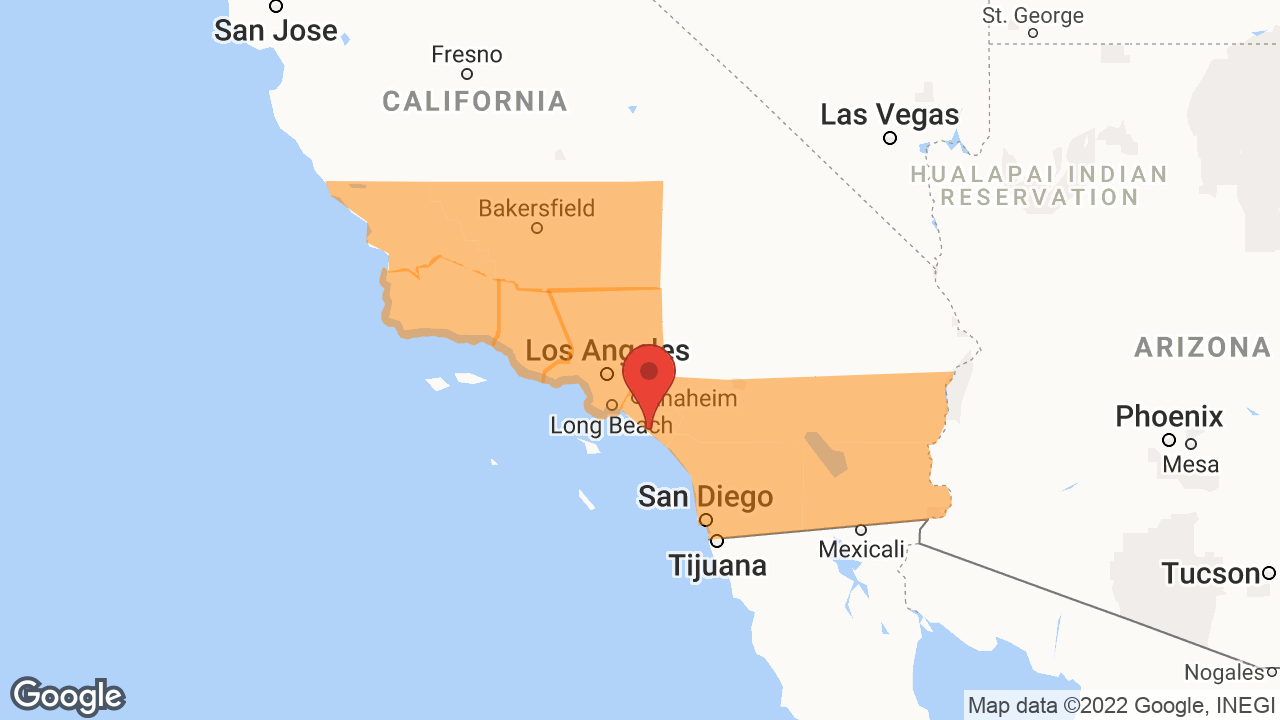