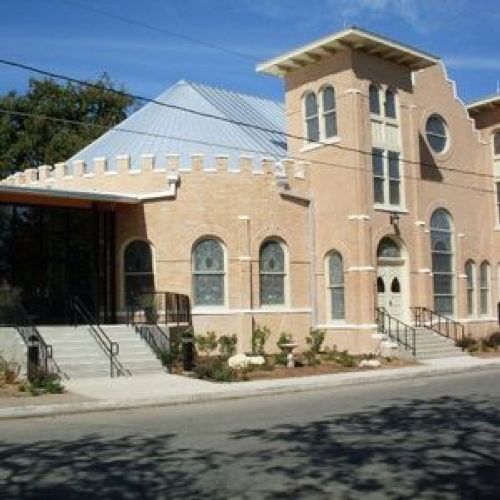 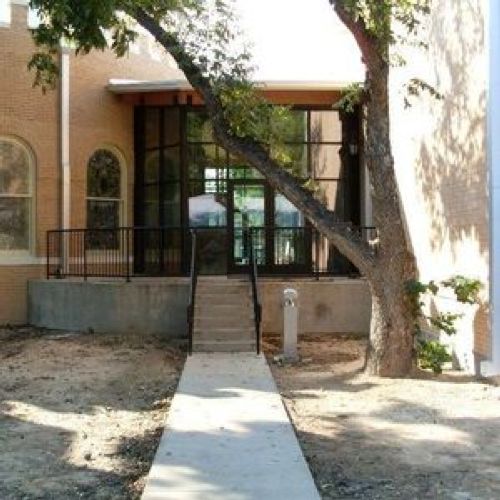 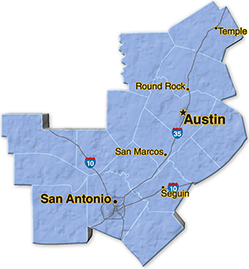 San Antonio and Austin We are located in Gillespie County.
View Media Gallery

Mr. Kasper has been involved in commercial and residential construction since 1973.  Starting out working for two local home builders in the ‘70’s, he gained knowledge in the intricacies of construction from the ground up starting as a laborer and moving quickly to running the jobs.  In 1980 Mr. Kasper was approached by Leo Blanchard of Blanchard Associates, Inc. of Fredericksburg, TX. to come work for him in the commercial industry.  He quickly became one of the company’s lead Superintendents managing most of the work done at the Peterson Memorial Hospital, the Guy Griggs office and the Parking Garage in Kerrville and the Hill Country Memorial Hospital in Fredericksburg.  After the death of Mr. Blanchard in 1995, he was asked by Steve Huser of Huser Construction Co. to help him start his company up.  Mr. Kasper left Huser to start his own company with Dite Steinruck in 2004.  Kendnel has constructed and/or renovated banks, hospitals, restaurants, retail stores, Doctors’ offices, airplane hangars, churches, manufacturing plants and residential homes since he became involved in commercial construction.  His duties now involve overseeing the projects, bidding and estimating, and sales.  Mr. Kasper is driven by the desire to see the customer realize their dream yet do it in a timely and economical manner.  He has an uncanny ability to see things in a 3-D manner and recognize what will work and what needs to be re-engineered.

Mr. Steinruck grew up working on a guest ranch learning how to do all the repairs required keeping the ranch running.  Upon college graduation in ’76, he worked for a local home builder in the Kerrville area then in ’78 partnered up with Lander Painting, Kerrville, doing commercial and residential painting and wallcovering.  In 1981, Dite started his own painting business doing repairs, renovations and small remodeling projects employing as many as 8 seasonal workers.  Mr. Steinruck finally agreed to go to work for Huser Construction Co. in 1999 as a Project Manager.  Projects ranged from banks, restaurants, nursing and funeral homes to office finish-outs and metal warehouses.  Dite left Huser and joined up with Kendnel Kasper to create Kendnel Kasper Construction, Inc.  His responsibilities are mainly concentrated in the office overseeing all aspects of the office, marketing projects and providing project management. Mr. Steinruck’s attention to detail, strong ethical values and leadership skills are the underlying strengths of the company.

Mr. Balero has been in commercial construction since graduating from high school.  Starting with Blanchard Associates, Inc. in 1982, he learned the basics of the trade and worked his way up to Foreman.  He followed Mr. Kasper to Huser Construction Co. in ’95 where he was one of the lead Superintendents for the company.  His projects included remodeling of office and bank spaces and building banks, offices, restaurants and churches.  Mando left Huser to work with maintenance at Hill Country Memorial Hospital in Fredericksburg from 2003-05 and finally joined up with Kendnel Kasper Construction, Inc.  Mr. Balero is a working superintendent who puts on his tool belt when needed to assist his workers and subs.  He finished the $1.8 million remodel and renovation to Uvalde FUMC.  Mando was in charge of the Kerr County Sheriffs Annex and the Kerrville State Hospital projects and is currently running several of our smaller projects.