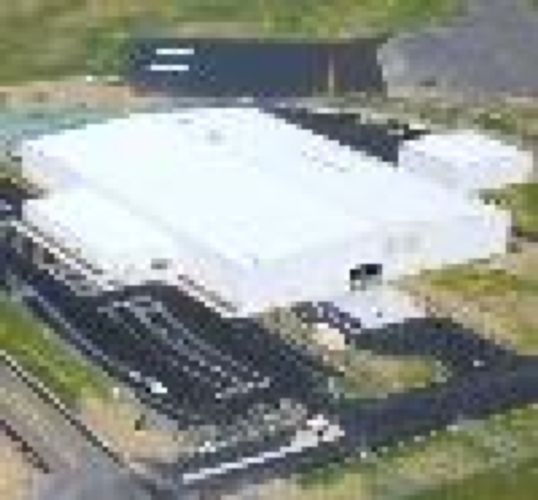 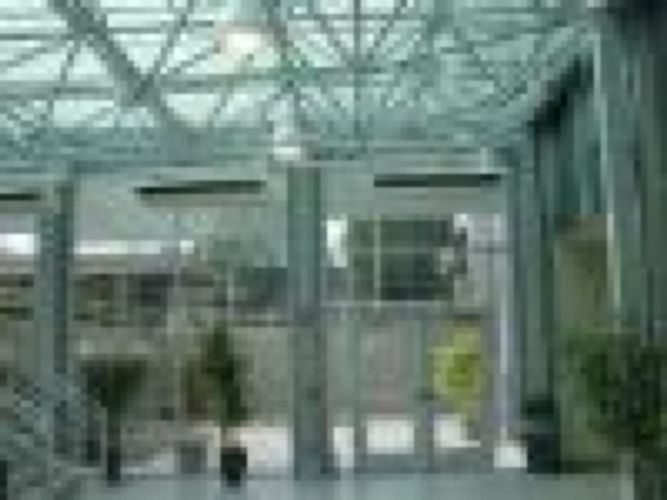 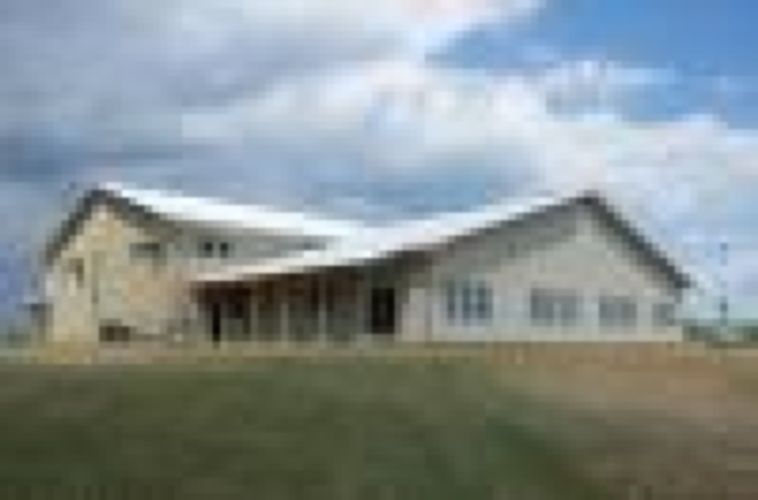 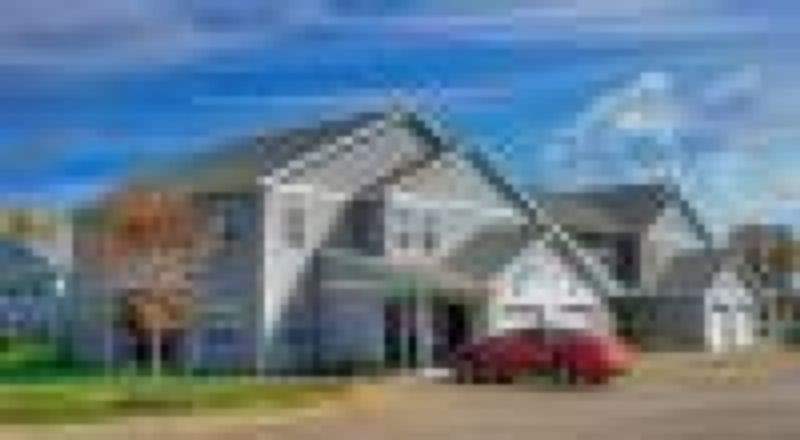 Founded In: 1973
Annual Vol: Not Provided

Elmira Structures, Inc. was founded in 1973 by Orval Vieselmeyer, Robert
Dalrymple, P_E_ and Edward Dalrymple The three founders also concurrently
owned Dalco, Inc. which was a union General Contractor established in
1965. ESI was established as a merit shop company With a focus in Strudural
Steel Fabrication and Erection and as a Pre-engineered Metal Building
Erector. In 1980 Kirk Vieselmeyer, P_E_, graduate of Rensselaer Polytechnic
Institute, joined his father at Elmira Structures, Inc. and Dalco, Inc. as a Project
Engineer. Kirk was quickly promoted to Projed Manager and then to Vice-
President. After 10 years of managing and operating two construction
companies, it was in the best interest to merge "-le two and focus on tre growth
of Elmira Structures, Inc. In 1989, Orval, dob and Ed retired and transferred
ownership and management to Kirk. Kirk, current President and Chief
Executive Officer has continued to lead the success and growth of the
company while remaining dedicated to the principles and values established by its founders. 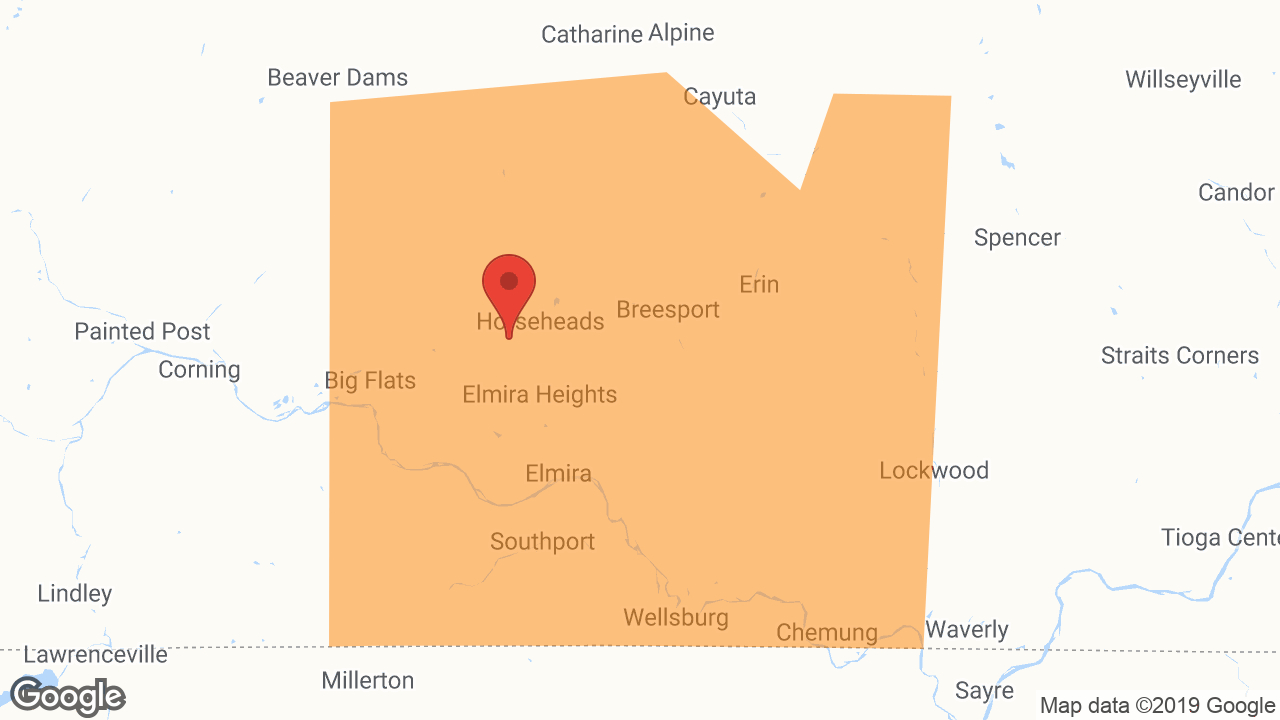